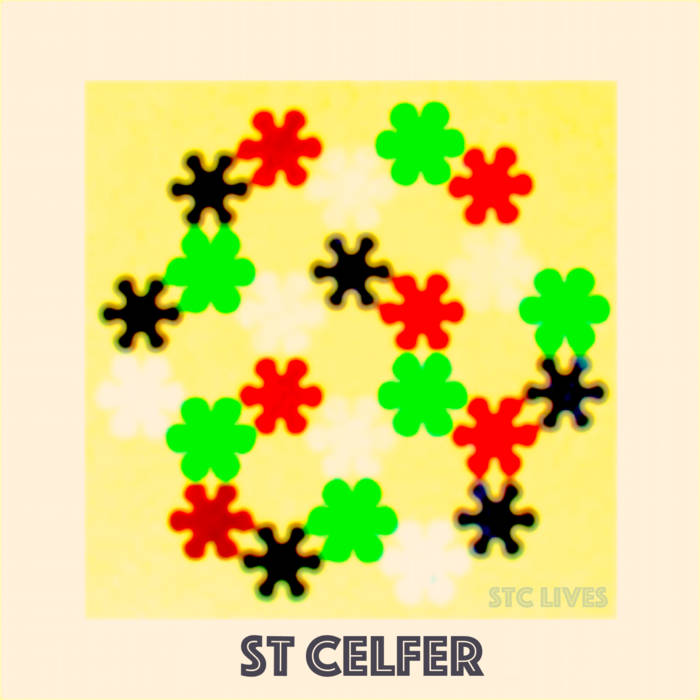 Making music in real time (as opposed to tracking and then arranging).

Using an instrument, homemade, or more accurately, “gambiarra,” in Brasilian Portuguese, to be played and heard live.

Responding in the moment rather than looking backwards.

Transitioning from an in-studio process of the "Suites" to a live and improvised situation.

Trying for “the new” is understood but “how” is more important.

With the creation of the Step.4D™ my energies have gone into the interface between man and machine. This instrument creates an instantaneous recording to two tracks that can't be mixed later. It's a monster getting larger by eating itself.


*excerpted from the conversation with Tom Moody (www.tommoody.us/archives/2020/12/04/on-breaking-the-square-a-conversation-between-john-parker-and-tom-moody/)

Featured sounds by K.Spark and WIZDUMB, plus Basi joins the show to discuss his latest release.