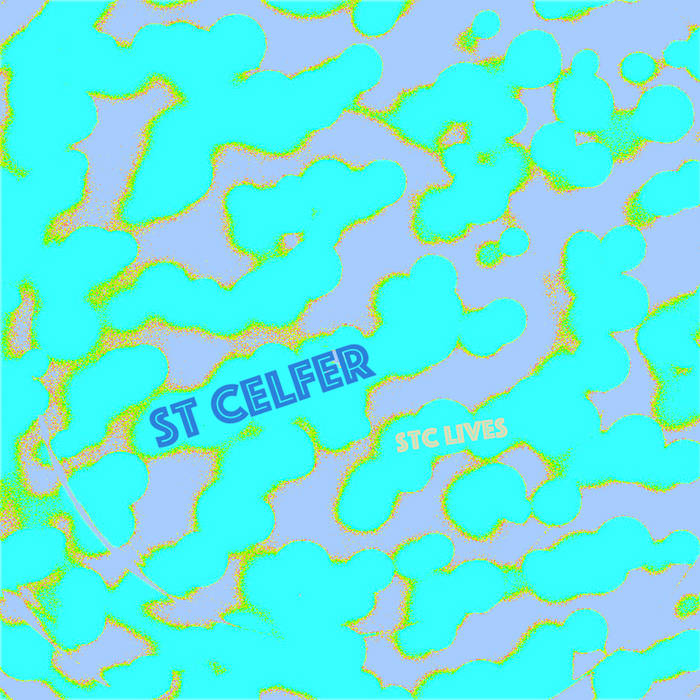 The 60's were a good era for 'psychedelic' music - at least, this is what's said. Allow me some visual clanging and flip that 6 to a 9 and talk about the Seattle 90's, also effluent in the 'psychedelic':

"I’ve been listening to old Nirvana bootlegs. I can say my music is influenced by the smashing of instruments at the end of their gigs. Each one is a unique orchestration but within a structure until it exhausts itself. It’s not random or just noise. There is a timing and build of tension. It is even more dramatic to only hear it rather than to watch it.

Kurt Cobain used to make music by surfing the radio and piecing it together with no editing, like early musique concrete collages. He had an old cassette recorder where you have to push the record and play buttons together and then push pause. You can hear the clicks, the getting up to speed..."*

...the tape warbles, and the shitilly timed stops.


*excerpted from the conversation with Tom Moody (www.tommoody.us/archives/2020/12/04/on-breaking-the-square-a-conversation-between-john-parker-and-tom-moody/)

Featuring interviews with the mighty Hiatus Kaiyote and genre-busting L'Rain.